The two tests performed in the study concluded that there was little evidence to support the old adage, and found that those people who thought they would do well tended to be more positive thinking in general.

Expecting the best is best was last modified: June 3rd, 2013 by Rob Woodgate 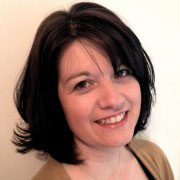